Masks for movies, spectacle and theater

One possibility is to hand over such tasks to classic make-up artists, who can employ several techniques. One widely used technique creates relatively vivid illusions by using special makeup, which comes in a wide variety of colors and enables the make-up artists to imitate any detail imaginable in great detail. To create, for example, a rather frightening appearance, one might utilise theatrical blood, artificial scab or scar fluid. In case the face of an actor has to altered three-dimensionally, facial parts made from latex are used quite often. Prefereably pre-made latex parts are used to save time, such as the artificial scars seen in the picture below. 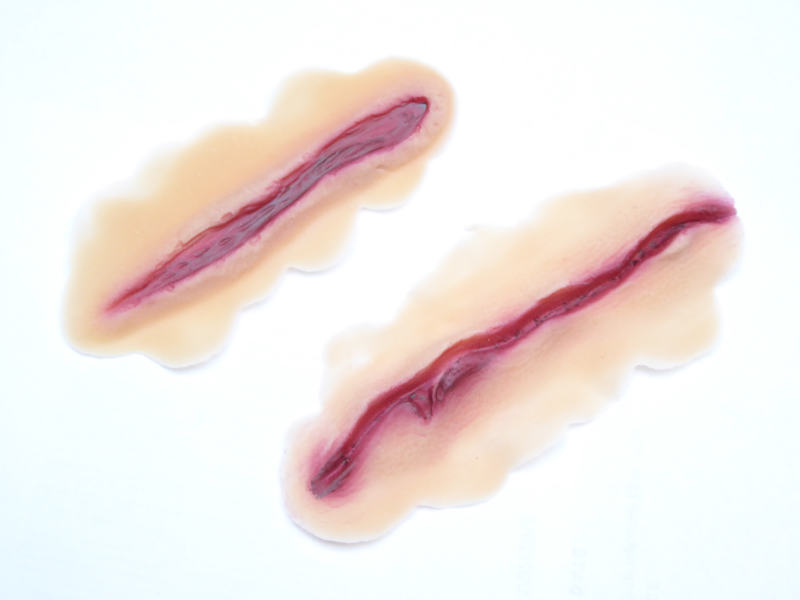 Sometimes, nonstandard or unique forms are required though, often as artifical ears, noses or whole facial parts made from latex. These appliances are then attached to the face or head using suitable skin glue, such as mastix and concealed with makeup on the edges to make the appliance blend in well. It needs to be added that such forms often have to be custom made, a process that is often time-consuming as well as cost-intensive. In addition to possible modifications of the faces of actors in terms of color and shape, it is also possible to alter the hair by using, for example, wigs, hairpieces or fake beards. Most makeup artists will be able to manufacture wigs and fake moustaches by themselves, but this is a always a labor intensive and time consuming task, as it is done by hand. Therefore, it could make sense to use off the shelf products if no exceptional, non standard or high quality product is needed for the task at hand as a cost saving measure. Exemplary, we added a picture of a fake mustache with double-faced adhesive tape, yielding a quite reasonable result in disguising or transforming the wearer. 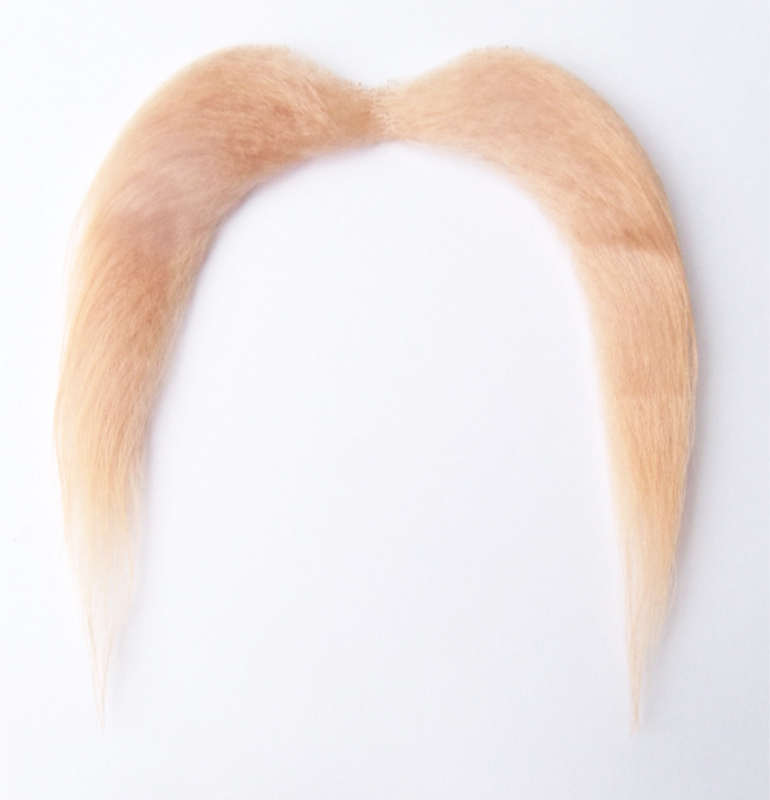 Using masks made from latex of foamlatex might be an easy alternative compared to the lavish self creation of needed pieces. Such masks are generally availabe in two different forms, one covering the heads as a whole and one covering only parts of the head of the wearer. The main advantages of these latex masks are ease of use, that they can be changed quickly and that they can be reused over and over again. From a distance, such masks appear sufficiently real if there is a certain distance between actor and viewer, as is the case for example for theatre plays or stunt performances in movie productions. Also, such masks could be used combined with manikins in stunts , where real actors would be endangered. An alternative to realistic latex masks are even better masks made from silicon, although such real looking silicone masks are very expensive compared to latex masks. To better illustrate the appearance of latex masks used for performance, a few pictures made by a theatre in Paderborn, Germany, can be viewed following the link below.

More examples for such masks: 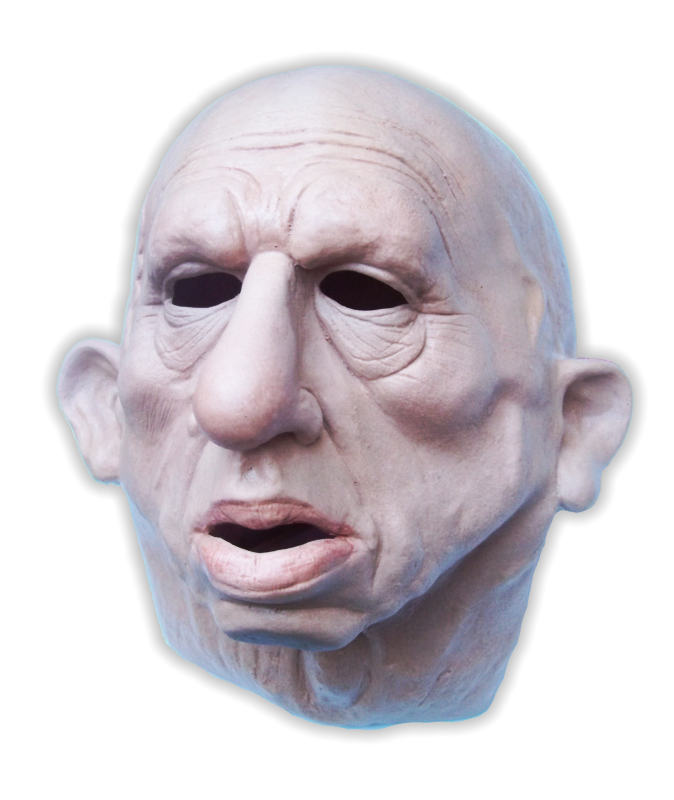 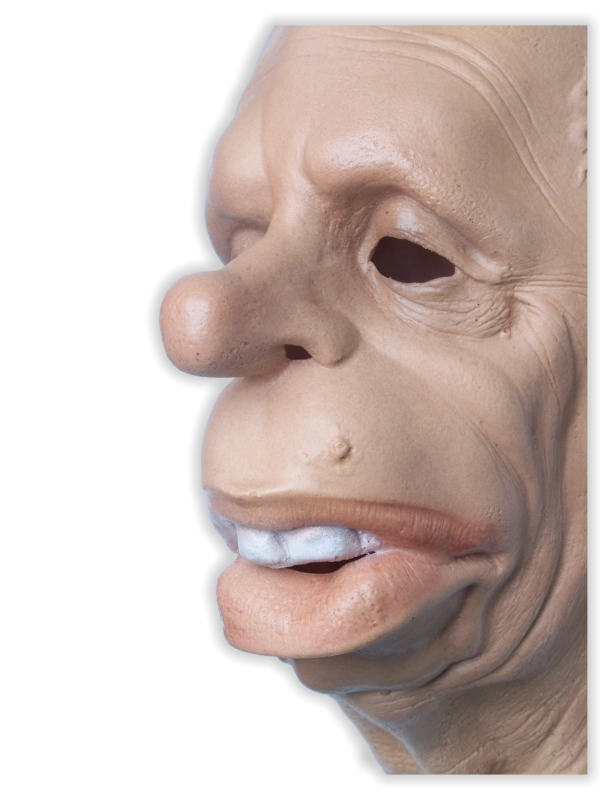 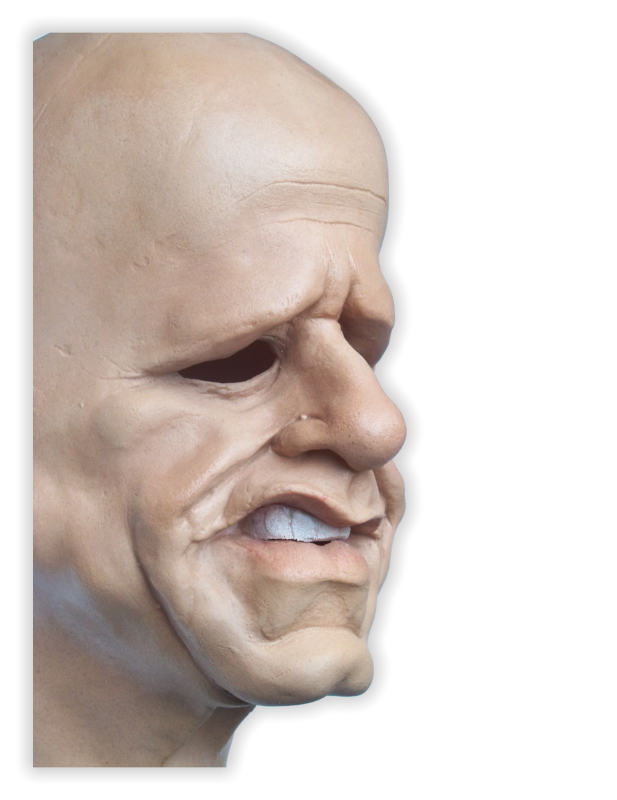 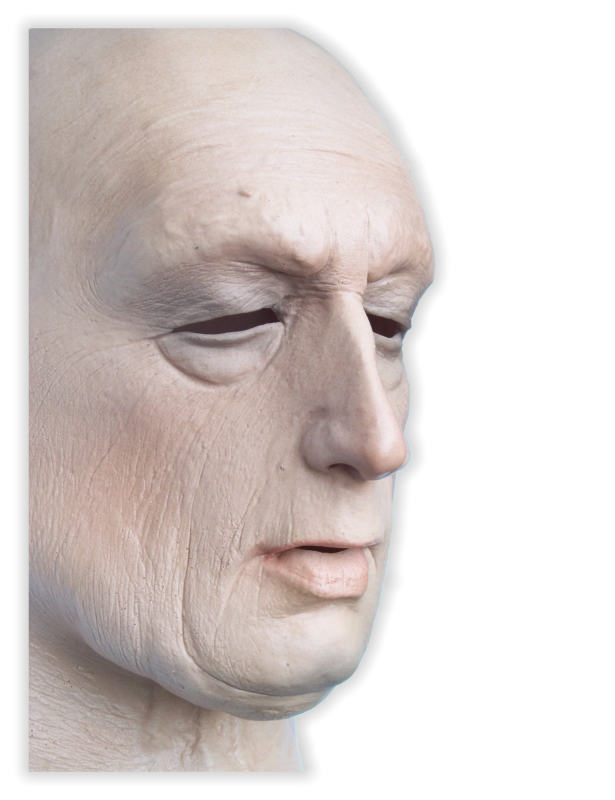 The shown masks can be bought here: https://www.mask-shop.com/en/latex-masks-83/realistic-masks-66/

by scdr
Categories: Uncategorized | Comments Off on Masks for movies, spectacle and theater